Have you ever had something eat away at you so profoundly that you weren’t sure you’d make it another day? A tug, a pull, an outright consuming of your very spirit? A calling, perhaps?

When my wife and I first picked up everything and traveled to San Francisco back in 2013, we did it to help start a church plant. By the time we left San Francisco two years later, we were a bit confused as to why we had even moved there to begin with.

San Francisco was definitely a calling. God opened doors – miraculously – and got us planted smack dab in the middle of one of the most expensive areas on the West Coast. My wife was given a fantastic nanny job that paid the bills, we had an awesome roommate who was a sister to me, and we got to experience the beauty of Northern California.

But then we were called back to Arizona. We were both convinced God wanted us back in Arizona not just for financial reasons, but to be closer to family, and to be in a better position with my son’s school system – along with a slew of other reasons.

But in the months leading up to our actual move back here, I started to have my doubts. Serious doubts. Doubts that almost had me to the point of saying that God didn’t in fact want to move us back to Arizona. In my talks with my wife about this, I just couldn’t bring myself to say that it was God’s will we stay in the Bay. Because I knew it wasn’t. But then again, I felt the Bay was part of His plan for us. It was a strange contradiction that caused me much turmoil.

We moved. And for the last year and a half, I have not been able to stop thinking about the Bay. I dream about it at night sometimes. It consumes my thoughts from time to time (to time). For a great long while there, I wasn’t able to look at pictures of our time in SF because it broke my heart that we didn’t live there anymore. It almost became an obsession – the Bay. 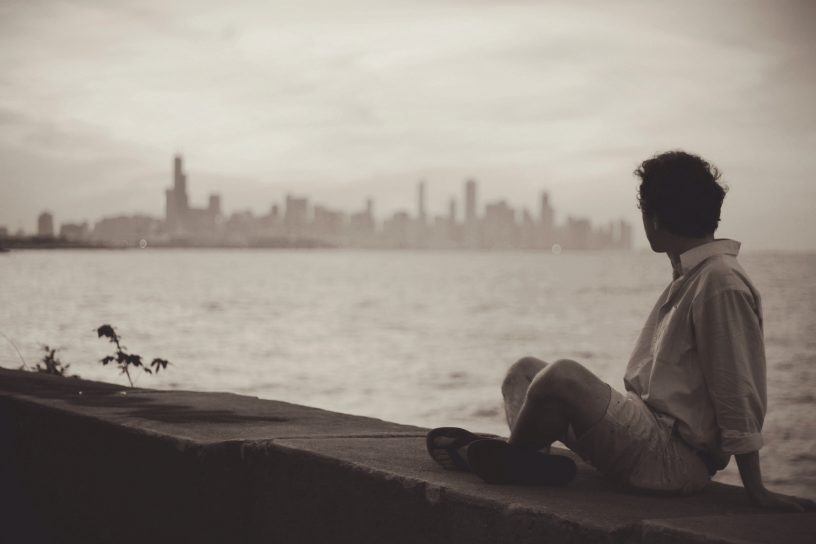 Not just our time there, but what I see for the future.

And that’s the trouble with a calling. We feel that pull. It’s like gravity on our soul. Sometimes we don’t understand it at all. Other times we understand enough to get by. Rarely do we ever completely and utterly comprehend what God is doing in our lives to the degree we would like to.

That’s where faith comes in. Not just to believe and trust that God knows what He is doing, but to have confidence in the voice, the pull on our spirit. This pull on mine is great. There’s nobody on this planet that can convince me we won’t end up back in the Bay. I don’t know when. I don’t know how. But those are just details of the fact itself.

Have you ever felt that pull, that tug on your spirit so strongly that you cannot – no matter what – ignore it without denying God’s hand? Share your story, because I would love to hear it.