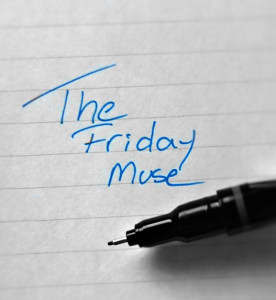 I took a break this week from my current novel, Salt & Lyte, to work on a Kickstarter video I am doing for an upcoming campaign to raise funds for the publishing company I am starting. The break from my manuscript helped me to realize something very important: I don’t have enough hours in the day. I’m ‘supposed’ to turn the manuscript in to my editor in April, but there’s almost no way I’m going to finish it by then. The more I sketch out backstory and character profiles for the book, the more I need to write and rewrite. I definitely want to do the book right, so that means I may need to switch things up a bit. 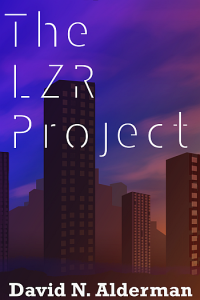 For the last eight months, I’ve been running a special short story miniseries called The LZR Project. Each story is in episodic format and acts as a prequel to my Expired Reality series. I’ve been releasing each weekly episode through Gumroad – which is a great platform I’ll go into more detail about in a later post. Despite the fact that I’ve only made a couple sales with the series, I’ve enjoyed the experiment of running short story serials. And, I think I’ll do it again in the near future.

This being said, I’m winding down with the series (only six episodes left) and after that, I’ll be compiling them all into paperback and digital versions. My thought right now is to trade The LZR Project for Salt & Lyte. This means The LZR Project will be published soon, Salt & Lyte before the end of the year, and the third novel in my Expired Reality series will be pushed out a little further.

I’m just happy I am too busy to get into trouble.